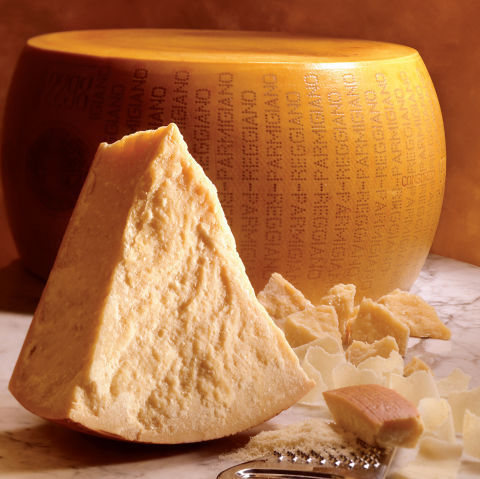 Wisconsin cheesemakers are facing rising prices sparked by a budding trade war between the United States and its key trading partners around the world.

But some analysts believe the current price spikes are No. 2 on the long-term problem list for the state’s cheese industry, behind product naming restrictions put in place in recent years by the European Union as part of its international trade policy.

Mexico has become a focal point for Wisconsin’s cheese exporters, both on price and naming rights. No country buys more Wisconsin cheese than Mexico, but tariff-driven higher prices and confusing new names on cheese labels sparked by EU policies have already cut into the Wisconsin cheese market.

Plymouth-based Sartori has seen sales in Mexico plummet around 20 percent and that was before the tariffs were imposed, according to president Jeff Schwager. “That’s just from switching the names,” he said.

“Even if we can kind of get this trade stuff behind us and we can start to successfully renegotiate trade pacts with other countries or blocks of countries, those other things are still in place and it makes it just that much harder for us,” Stephenson said. “It’s non-tariff barrier to trade and it’s going to take a long, hard time to recover from it.”

The confusing new names on the labels are the result of a new EU-Mexico trade deal completed before President Donald Trump imposed tariffs on certain goods coming into the U.S. from key trading partners. Some industry experts believe the negatives associated with the EU’s naming restrictions will eventually outweigh any positive benefits that could come out of the trade war.

The EU-Mexico deal includes a provision restricting Mexico’s other trading partners from selling products with names that correspond to a region in Europe. Examples are Parmesan cheese or champagne.

U.S. cheesemakers can use generic Spanish words to identify some of their products sold in the Mexican market, such as “parmesano” for Parmesan cheese, Schwager said.

The EU’s trade agreement with Mexico also prohibits U.S. cheesemakers from using protected names in marketing campaigns, Schwager said. So after Sartori renamed its Asiago sold in Mexico to Sartiago, it couldn’t run ads in Mexico saying, “Our Asiago is now called Sartiago.”

Instead, Schwager said, Sartori has to rely on cheese stores telling customers that the U.S. cheeses with funny names are the real deal. That’s difficult for a proud company like Sartori, which won a national award in 2017 for its export expertise and counts on exports for about 11 to 12 percent of its business, according to Schwager.

Analysts say that unless an international court sides with the United State’s position that all cheese names are generic, no one is sure when the naming problem will get fixed.

The U.S. has been battling the EU over the geographic naming restriction during trade negotiations dating back to the Obama administration. Schwager says the EU got the upper hand by taking an aggressive approach toward completing agreements with almost all of trading partners. A key element in those agreements was the restriction provision to help the EU dairy industry.

“When you talk with the U.S. trade representative’s office, they recognize it’s an issue and they’re trying to deal with it,” Schwager said.

The EU’s priority has been to make less complex deals, according to Schwager. “They’re focusing on what’s important to them right now and getting that stuff locked in,” he said. “It may not cover everything (initially), but they can come back and add to it as time goes on.”

The EU also has a trade agreement with Canada that already is having long-lasting effects, Schwager said. Since the agreement was signed, the EU’s share of the imported cheese market in Canada has climbed 12 points to 70 percent, he said.

Stehenson said the geographic naming restrictions and tariffs are hitting just when U.S. and Wisconsin cheese exports are at high level around the world.

“It’s becoming a more popular product in countries where it hadn’t been,” he said. “China is a good example. They have a middle class that’s moving up into upper middle class and it has the buying power to buy the cheese they have developed a taste for. So those are certainly lost opportunities for us, too.”

Schwager believes the EU’s efforts to thwart American cheese sales abroad is a measure of respect.

“I don’t like the position we’re in but I do think it has given us an opportunity to make the rest of the world aware that cheese from the United States is not what it used to be,” he said.

“It’s not just Velveeta or Kraft singles. The U.S. industry has come a long way. I don’t think it ever would have been picked on like this 20 years ago.”